The Faroe Islands has become the latest remote part of the world to be featured on Google Street View – thanks to one woman and five sheep. Last July, tired of waiting for Google to map the autonomous Danish archipelago between Norway and Iceland, resident Durita Andreassen started her own Sheep View. She strapped 360-degree cameras to a handful of sheep and uploaded the resulting images, with their GPS coordinates, to Street View, while petitioning Google to finish the job. (There are nearly twice as many sheep as people on the 18 islands, hence the attention-catching method.)

When the project hit the headlines, Google responded by supplying islanders with camera equipment. Residents and tourists captured more images on foot, by bike, in cars, from kayaks and ships – and even attached them to wheelbarrows. As David Castro González de Vega, Google Maps programme manager, said: “Where there’s a wool, there’s a way…”

On 1 November, Google announced that Street View now officially features the Faroe Islands. Highlights include Sørvágsvatn, a spectacular clifftop lake, and the Mulafossur waterfall cascading into the sea at Gásadalur, both on the westerly island of Vágar. Also well-captured are Tórshavn, the capital, and Kirkjubøur, a tiny Viking village, both on Streymoy, the main island.

Kirkjubøur is also the location of Koks, which last February became the first Faroese restaurant to be awarded a Michelin star. Guðrið Højgaard of Visit Faroe Islands, says tourist numbers have increased since the Sheep View stunt, and hopes more will now be inspired to visit. The tourist board has also targeted Instagrammers in a bid to raise the profile of the islands. Photographers such as Conor MacNeill have been invited to the archipelago to capture its rugged beauty. MacNeill is now a regular visitor and runs photography workshops there.

The islands, 320km north of mainland Scotland, can be reached by air from Edinburgh, Copenhagen and other cities (Atlantic Airways) and by sea from Hirtshals in northern Denmark and Seyðisfjørður in eastern Iceland (Smyril Line).

Meanwhile, the enterprising tourist board is on to its next stunt: campaigning to have Faroese included on Google Translate. Again, it started by creating a DIY version, Faroe Islands Translate, with locals translating live by video. An estimated 80,000 people speak Faroese worldwide – if the campaign is as successful as Sheep View, by this time next year, there could be a whole lot more. 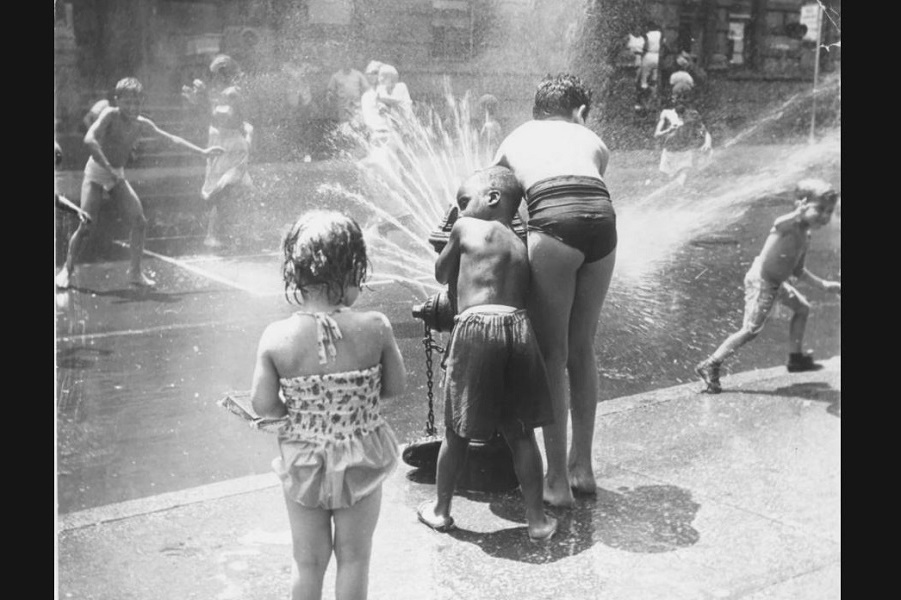 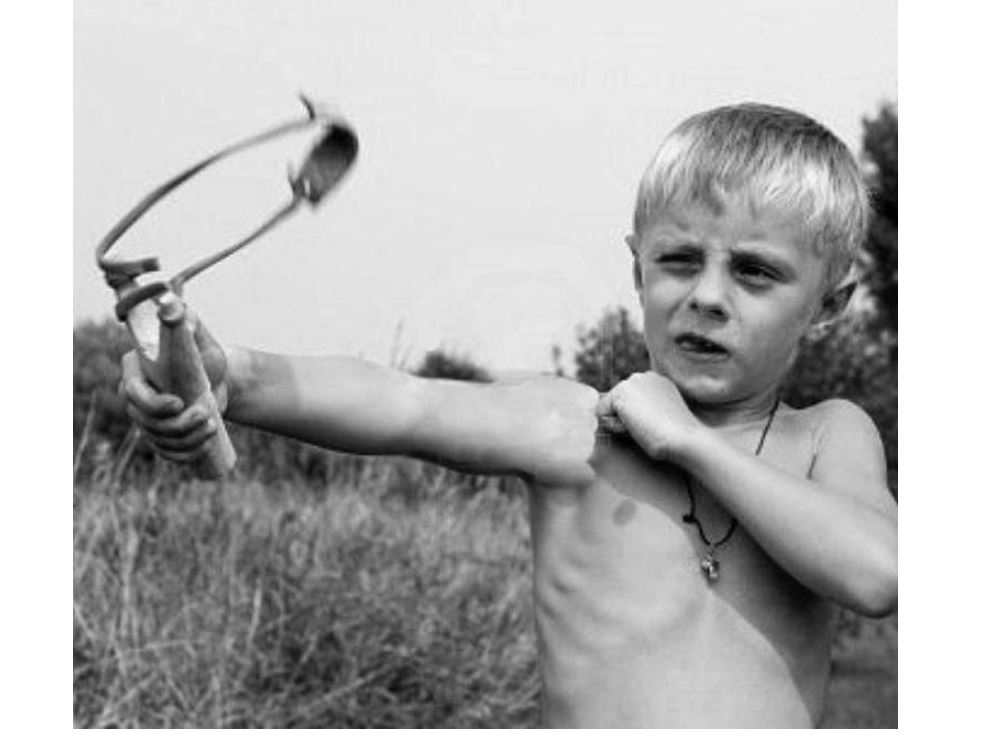 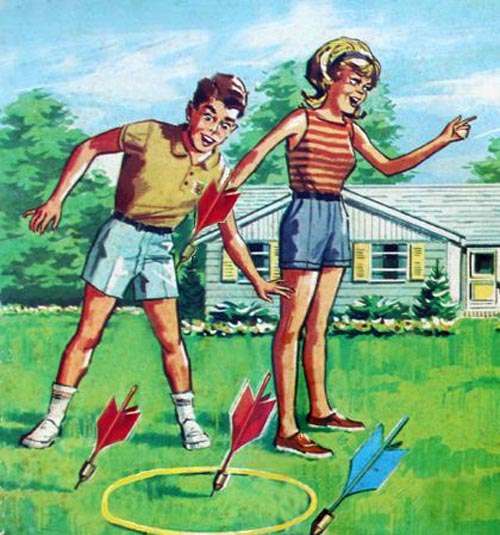 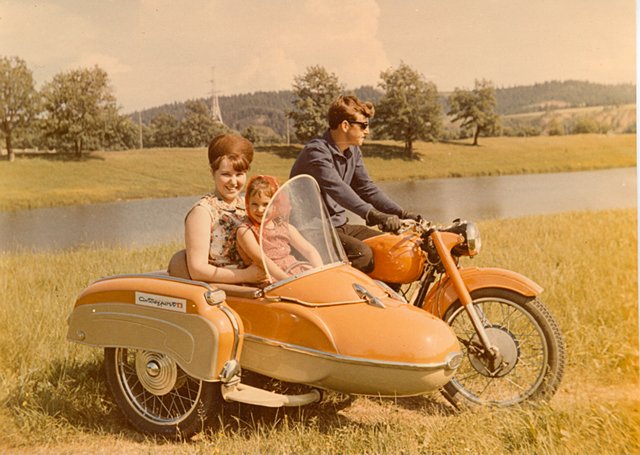 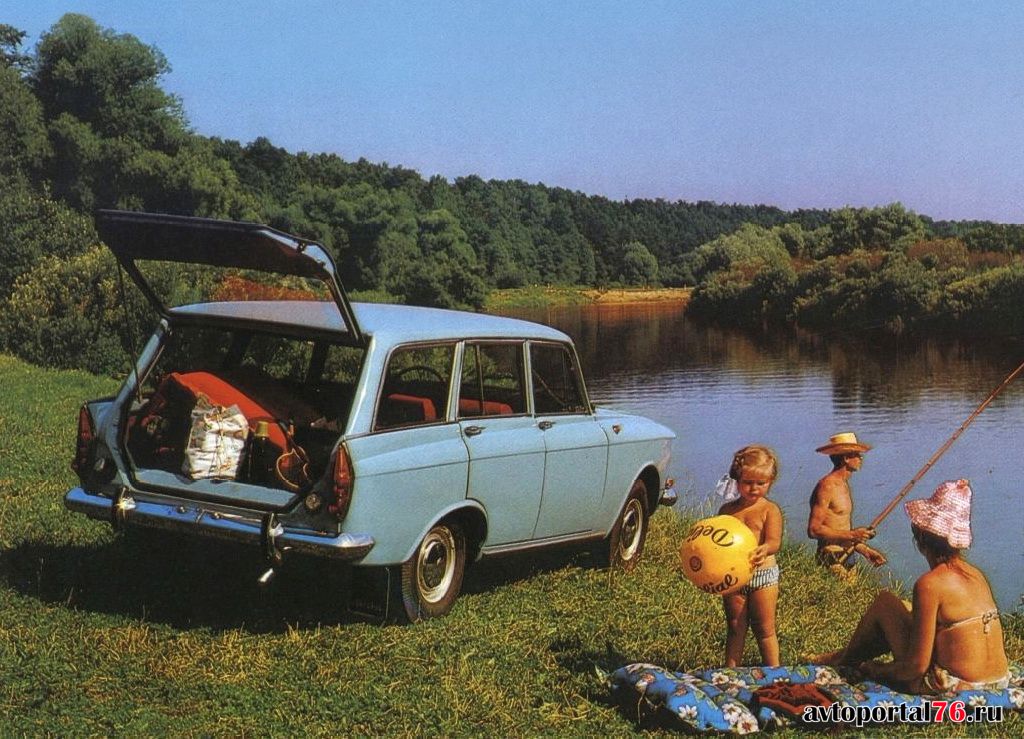 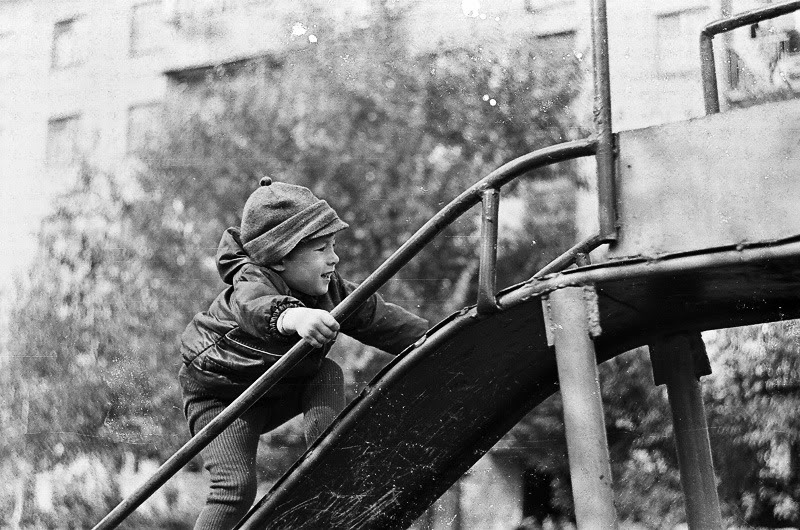 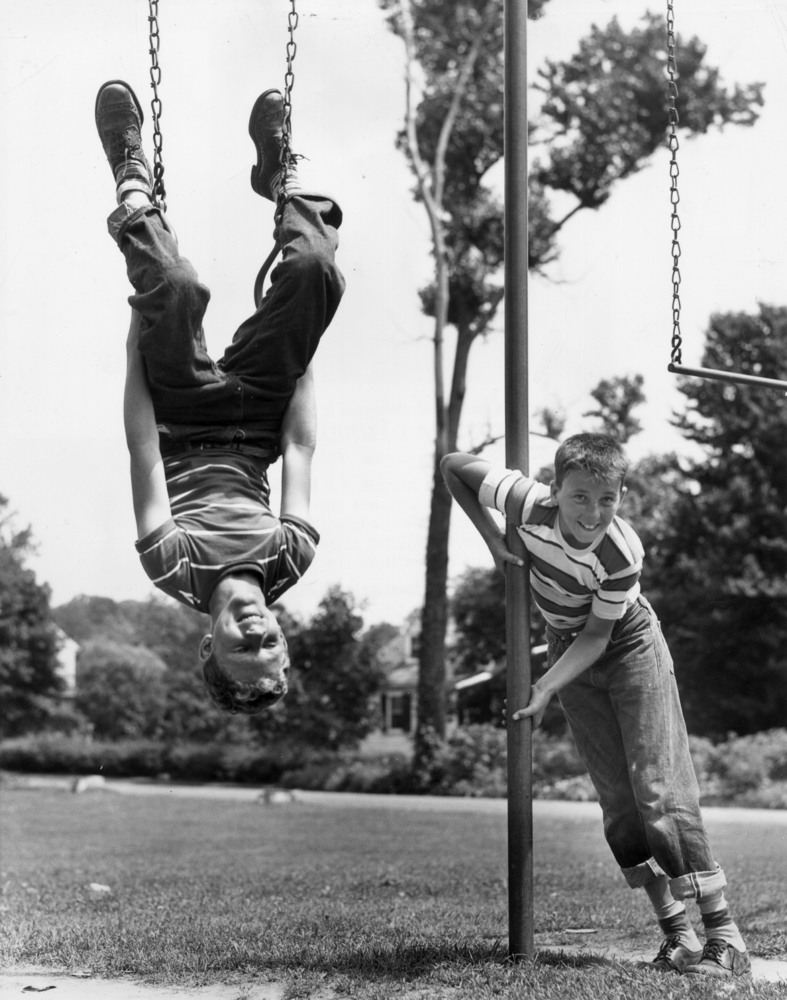 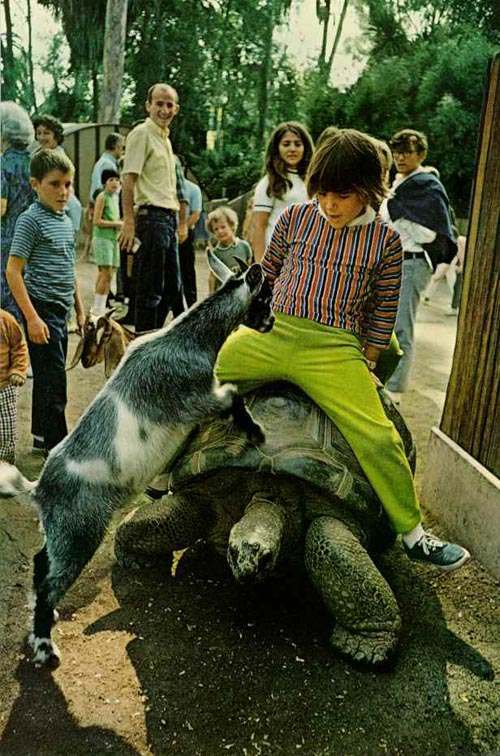 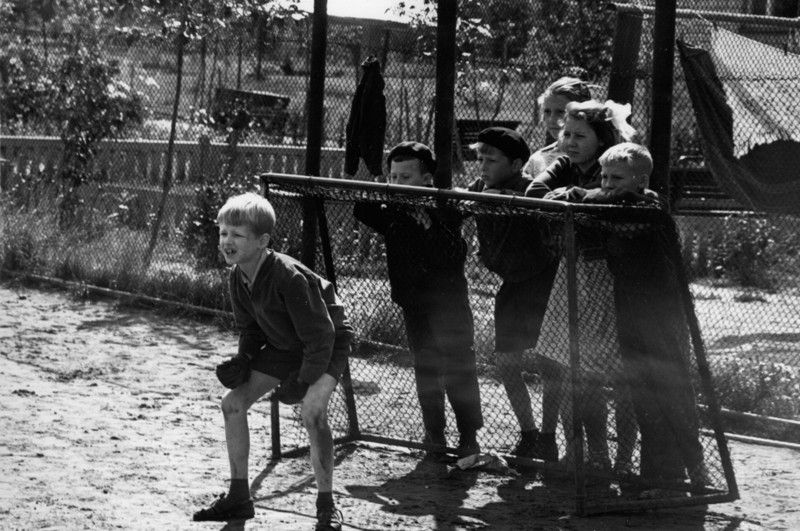 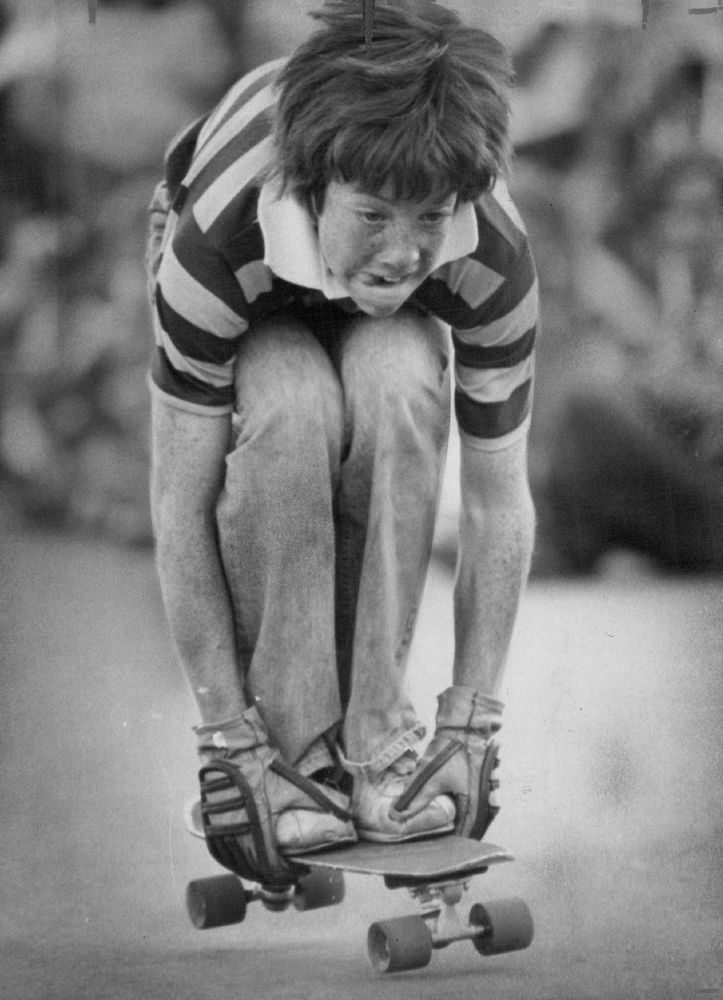 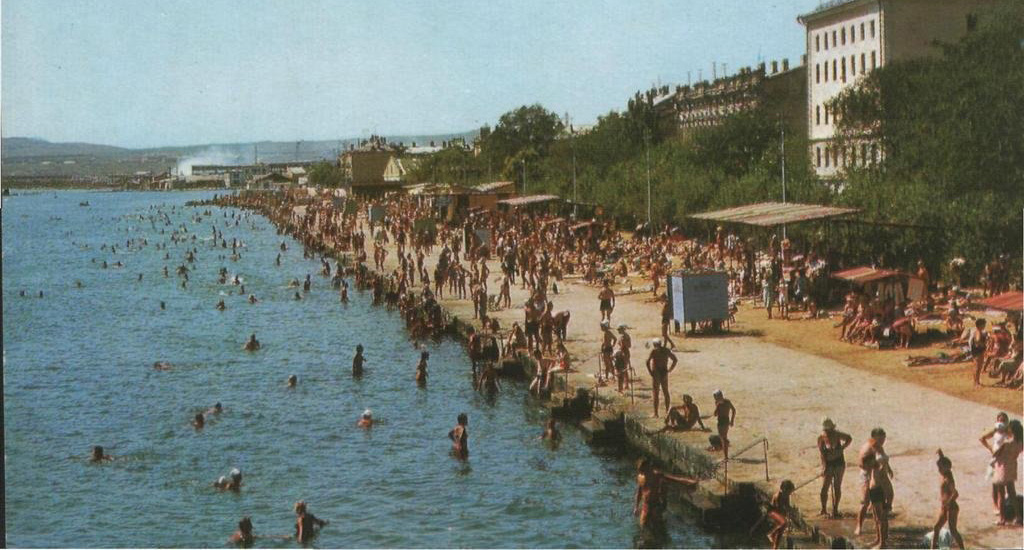 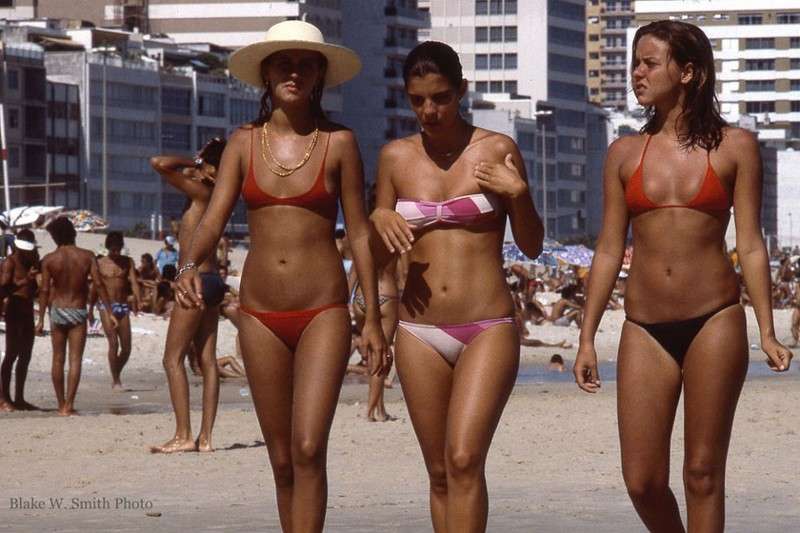 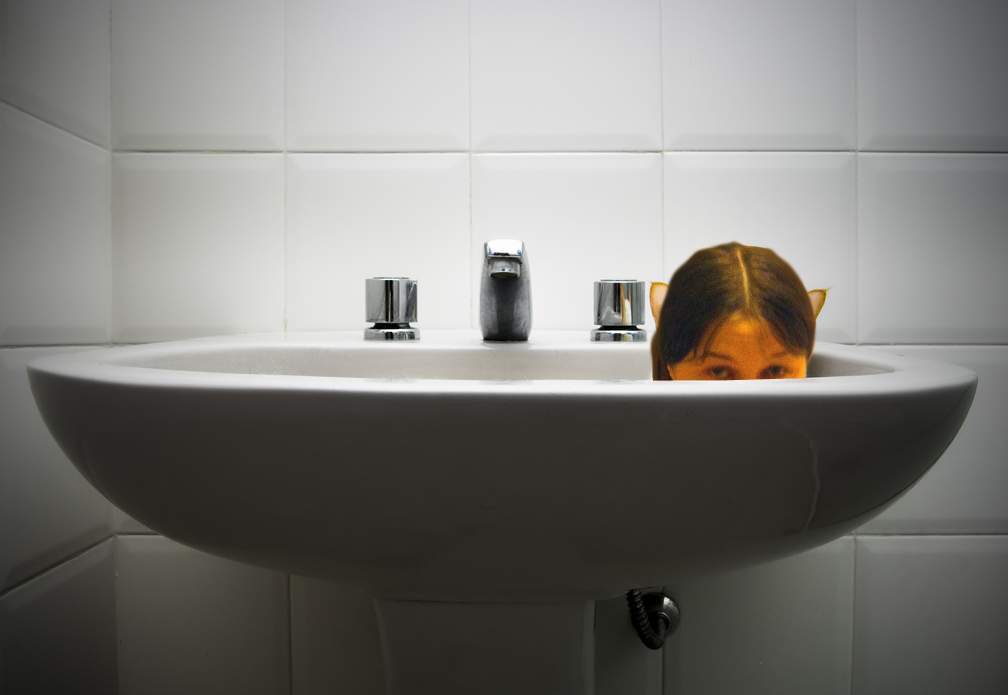